The process has proven capable of achieving cladding speeds above 300m/min and surface coverage rates of up to 2.0 m2 per hour.

EHLA can be used as an economically viable alternative to hard chrome plating and thermal spray technologies for corrosion and wear protection. The coating is metallurgically bonded via the fusion process to the base layers, meaning that it will not chip, peel, or delaminate and, due to being non-porous, offers more efficient protection than competitive techniques.

In addition, when compared to thermal spraying, EHLA has been found to save up to 90 per cent on feedstock material. This is both due to the process having a higher capture efficiency, as well as it not requiring multiple layers to mitigate against porosity.

EHLA is constantly being developed. An example are so-called hybrid coatings: an extremely wear-resistant layer is applied on top of the anti-corrosion coating.

Thanks to the close cooperation with the Fraunhofer ILT, TWI and powder manufacturers, Hornet Laser Cladding remains involved in future developments. This ensures that customers always work with state-of-the-art laser cladding technology. 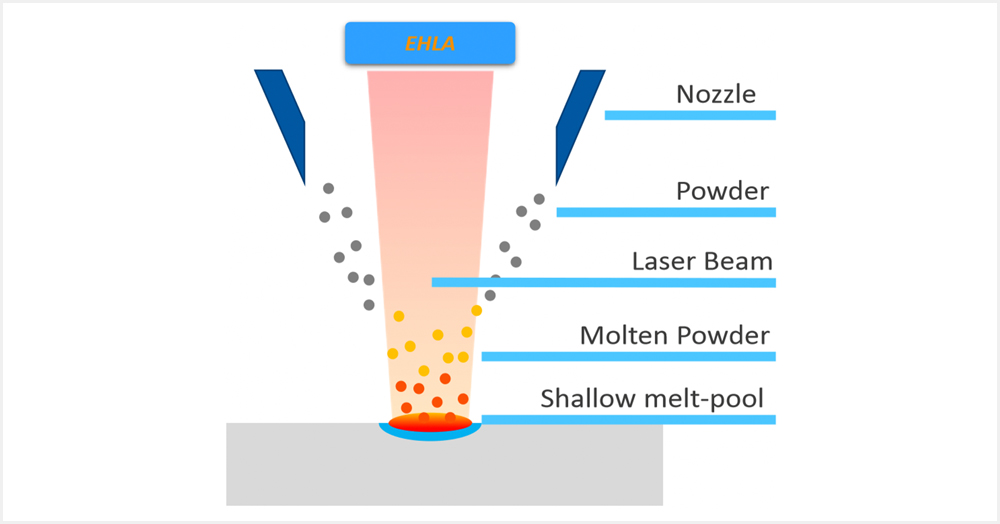 Get in Touch Today

Some of our Recent Projects... 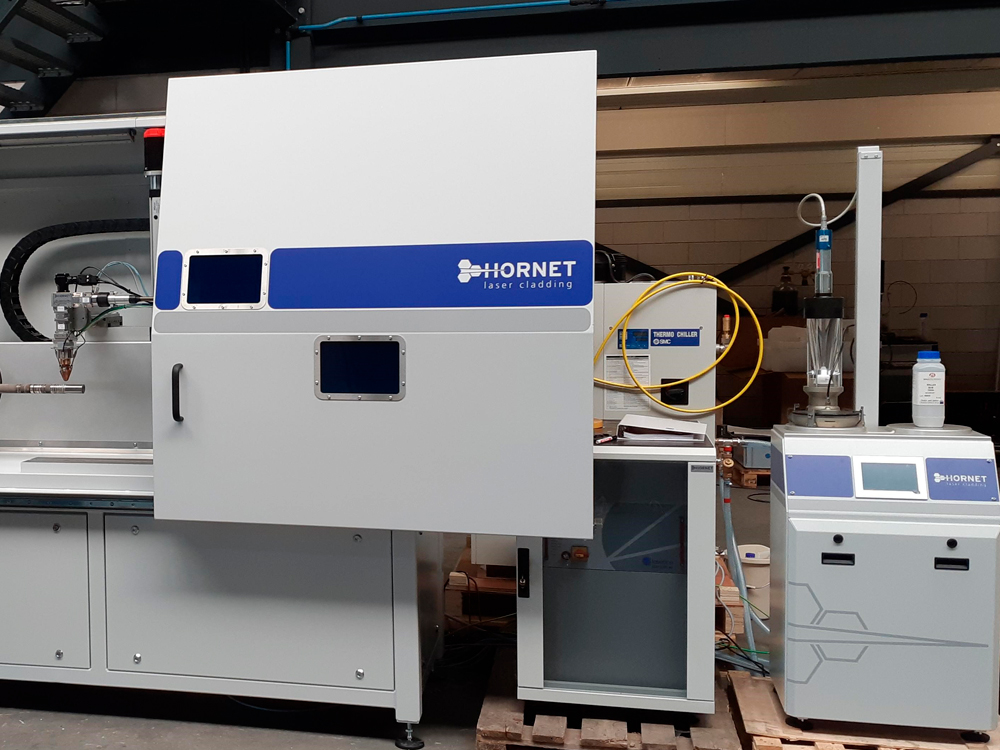 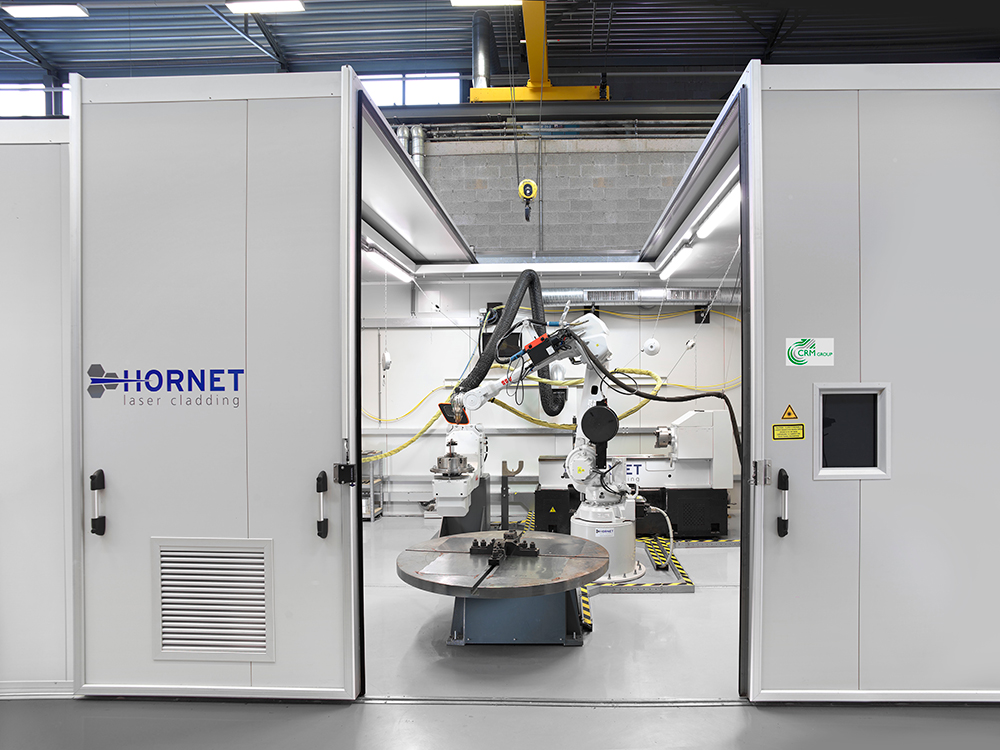